Speculation about possible changes to the tax system 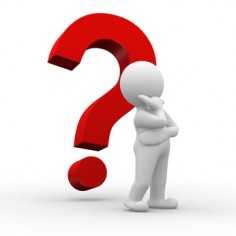 Over the last few months there has been a lot of speculation about possible changes to the tax system that may be in the upcoming budget due to be released by the government on 3 May 2016.

The Prime Minister has confirmed definitively that a number of these possible changes, such as changes to the deductions available through negative gearing and changes to the GST rate, will not be included in the budget.

However, superannuation is one area in which the Prime Minster has not ruled out possible legislative changes, fuelling increased speculation about possible changes.

Although there have been a few minor legislative changes in recent years (particularly with regards to changes to the contributions caps), superannuation tax concessions have largely remained unchanged since the major changes implemented by the Howard government in 2007. For some time the current regime has been considered by many to be excessively advantageous.

There is much speculation from experts as to what changes may be announced, including (but not limited to): –

So How Does This Affect You?

Also anyone who is eligible to start an income stream from their superannuation benefits, either under the Transition to Retirement provisions or because they are over preservation age and retired (basically anyone born before 1 July 1960), consider commencing an income stream prior to budget night.

If you require advice with regards to your options, please do not hesitate to contact us. 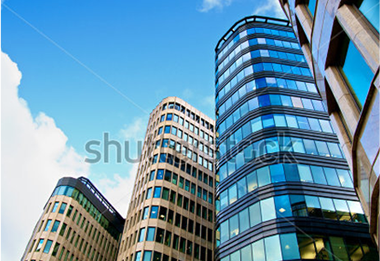